Cordless electric tools have made their way into each and everyone’s life, from casual home owners to professional construction workers. All of this would have seemed impossible just 10 years ago, and now, few people can say that they don’t own or haven’t used a cordless tool.

Cordless technology has even come so far that Dyson, one of the leading vacuum cleaner manufacturers in the UK, announced the end of the plug-in vacuums, and will only produce cordless, battery powered vacuums from now on.

Aside from changing the way people use tools, development in battery technology has had its impact on the global tools market as well.

First, let’s take a look at how the home and garden tools market is currently performing. 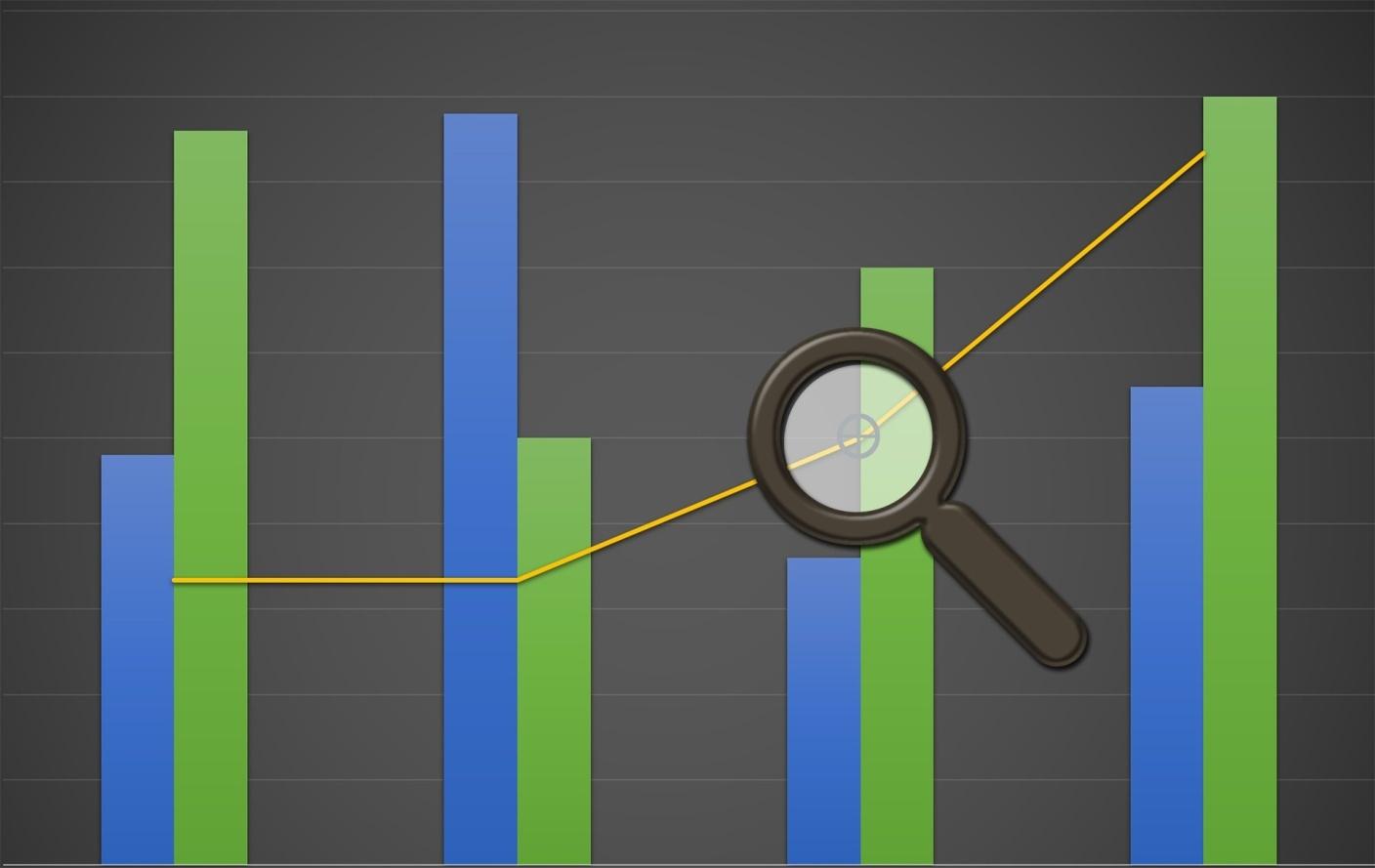 The home and garden tools market is well established already, both globally and in the UK.

A factor that largely affects this increase is the rise of the cordless tools. Not only did they take the entire market on a whole new level, they are also rapidly taking the market share from plug-in and engine powered tools.

Because of them being quieter, friendlier to the environment and easier to use, many people decided to buy their own tools thus increasing the whole market size.

The rise of the market is supported by many other factors, including:

In another market study released by Technavio, the global garden and lawn tools market size is projected to reach 25 billion US dollars by 2021. The largest segment of the market is currently the lawn mower, mainly due to the rising popularity of green roofs and outdoor landscaping.

However, all corded and engine driven tools, including the lawn mower, are expected to lose the market share to cordless electric tools. In fact, sales of cordless tools are growing at a faster rate than those of other options. This important trend can be noticed on a global scale, not just in particular countries.

As a result, many companies have started manufacturing cordless versions of their tools. Those who made the move first, such as Dyson with the cordless vacuum cleaners, have benefited at large, and have become much more competitive in the market.

This set the tone for other manufacturers to up their game and strive to always develop tools that use new and improved technology. All of this has led to greater quality in all home and garden tools, which further increased the size of the whole market.

In fact, the market is becoming so popular that whole websites have been created to help consumers make decisions about which cordless electric product will be most suitable to them. As the market matures, even more diversity in terms of product offerings is expected to occur.

The increasing awareness about eco-friendly solutions has also led to this big increase in the market penetration of cordless tools. Coupled with the fact that over the last 10 years the power in cordless tools has risen by 240%, the size shrunk by 28%, and the weight was reduced by 28%, it’s no surprise that these tools have so successfully taken the market share from their corded counterparts.

If we isolate the cordless power tools market, and segment it by end user, the professional segment dominated the market in 2016. The major factors responsible for this dominance are the large size of industries such as construction, manufacturing and automotive, combined with the purchasing criteria of professionals.

Due to the increase in both power levels and run time, cordless home and garden tools will increasingly penetrate global markets in the following years, competing on performance terms with engine-driven or corded products while also remaining cost-competitive.

Even though cordless technology has already come so far, with new battery developments imminent and manufacturers shifting their focus towards cordless tools, we can only expect their popularity to increase even further.

Trends presented in the Global Power Tools Market, 9th Edition, show that demand for cordless electric tools is forecast to grow 6.4% annually to reach 7.6 billion US dollars in 2021. 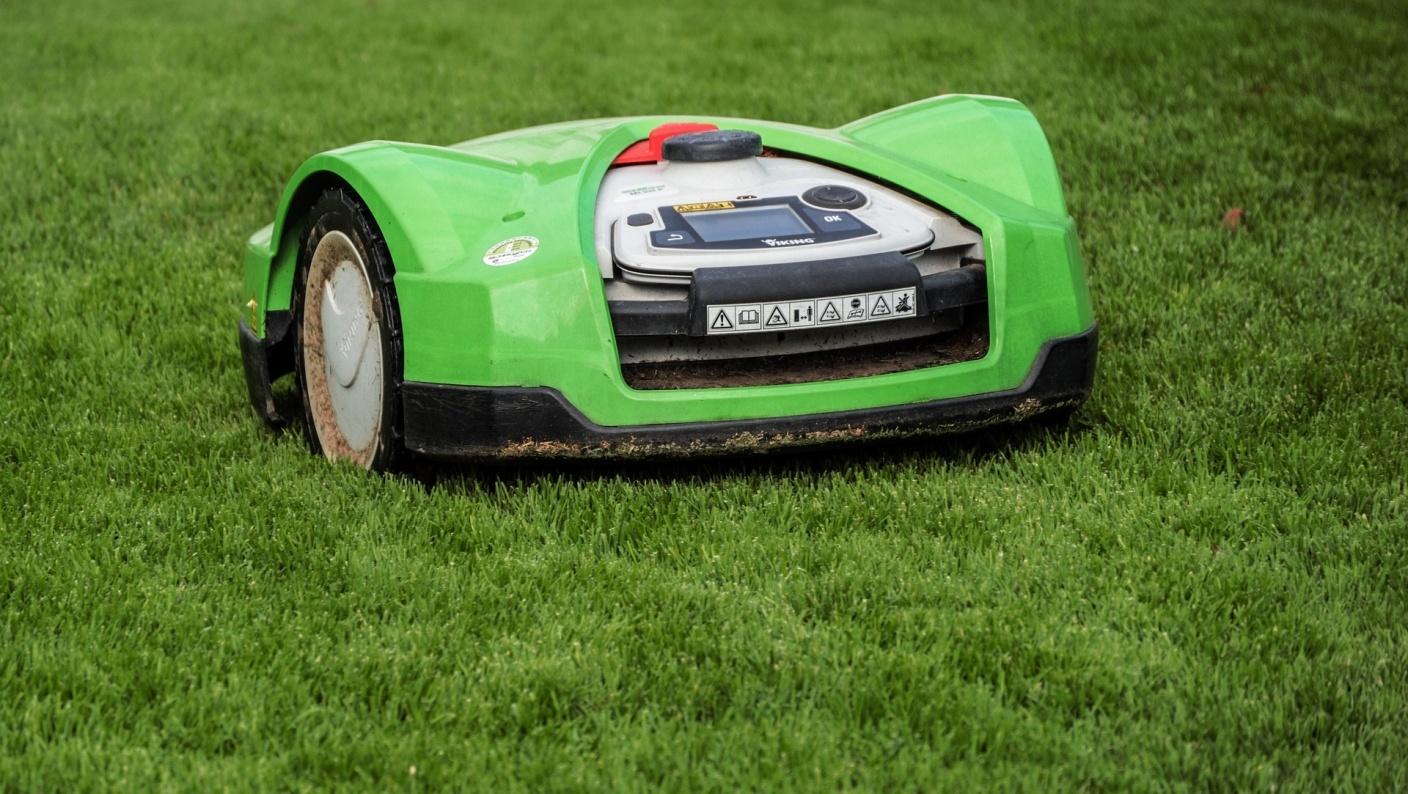 Cordless products will continue to take the share from corded models and will reach 41% of the total share by 2021.

Besides the improvement in cordless performance due to the battery technology, demand will further increase with manufacturers producing an entire line of power tools around one battery, an extra convenience everyone would welcome. This is sure to attract huge interest by construction workers as it would limit the number of battery packs needed on the site.

Another important factor that is sure to strengthen the position of cordless tools on the home and garden market are the new charging solutions.

For example, Bosch has introduced inductive charging, a contactless way of transferring energy. All you need to do is place the tool on a charger mat and the mat starts transmitting a magnetic field to charge the battery.

Another company called WiTricity on the other hand says they developed truly wireless charging by inventing a power source that can transmit power a few meters from the main source.

The demand for cordless power tools will most likely increase with the rise of the electric vehicles.

With the growing air pollution levels, global governments have turned their attention to the use of electric vehicles and provide different incentives to promote these vehicles. As the adoption rate of these vehicle increases, major manufacturers will invest in the development of new and more powerful batteries to use in their vehicles.

When these new and better batteries emerge, power tool manufacturers will surely implement them in their cordless tools, further boosting their appeal and increasing demand.

At the end of the day, it’s no wonder that cordless tools have changed the market so much. After all, people always choose the most convenient way to finish whatever job they have.

Construction Management Software that Save Time and Increase Productivity

Cryptocurrency Mobile Wallet Guide: Everything You Need to Know

Key Ways Your Business Will Benefit From an Identity Verification Software