On Thursday, Facebook held the second public Town Hall converges where the users gets a chance to talk to the CEO Mark Zuckerberg about Facebook and its future vision. Here is a quick recap of what was being talked and discussed in the meeting. Mark Zuckerberg is actually considering a ‘dislike’ Button on Facebook.

The first and the foremost point raised in the meeting was about “dislike” button, it is being assumed that Facebook might implement certain changes in the “Like” option and you never know soon we will also have a “dislike” button on Facebook. According to Zuckerberg people told him that they are not comfortable hitting “like” when something adverse has happened to someone or they have lost a loved one.

However, Zuckerberg clearly said the company won’t implement a “dislike” button right away as it will increase negativity on Facebook, instead the company will figure out others ways of showing dislike to a post such as others “emotions” to click.

There were some people who even asked some silly questions to Zuckerberg which made everyone around have a laugh at it.

Was Zuckerberg aware of the emotions study?

Apart from all the above quirky questions, Zuckerberg was also enquired by people on whether he was aware of the emotions study on Facebook or not, earlier this topic garnered a lot of criticism to Facebook. On this topic he clearly said he was not aware of the experiment and also said they could have implement it in a much better way that how they did it earlier. He promised in future they will be more careful with such things. 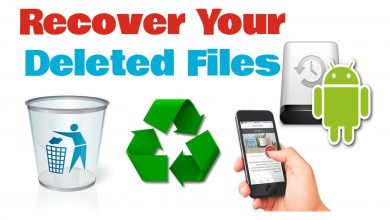 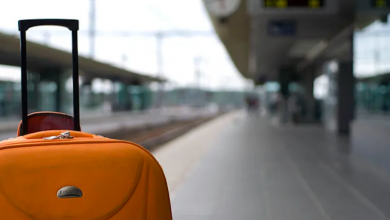 Tips for Keeping Your Laptop Safe When Traveling 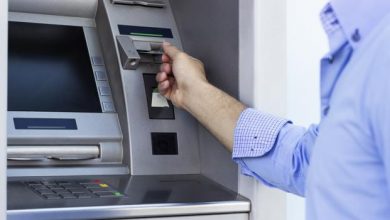 The Parts of an ATM 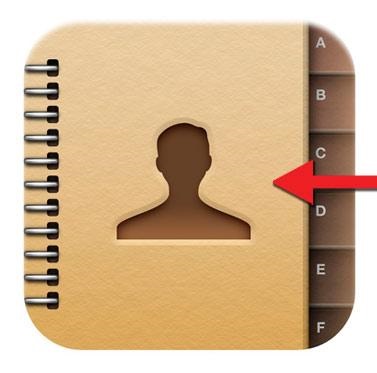 How to Transfer Contacts from iPhone to iPhone