In the year 2016, Pokémon Go was introduced and took the world by storm. Just about everyone had downloaded the game and had started looking for their favorite Pokémon character. A few months have passed since its release and the buzz around it seems to have died down. However, a fan of Pokémon has created another buzz by developing another game for Pokémon Uranium.

This game is completely different from Pokémon. Not only does it use the different game engine, it also features a different game play. It took 9 years for the fan to develop this game. But, since its introduction, it has been downloaded by many Pokémon fans around the world.

Pokémon Uranium has been developed by an amateur who happens to be the fan of the animation. Therefore, the game is not available officially on any website. The creator of the game made it available on his personal Google Drive account. But now, the file is available on many blogging sites and cloud links. 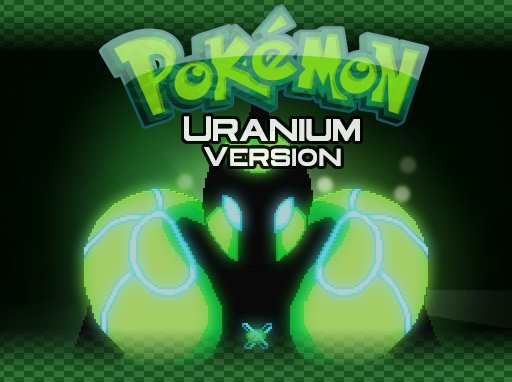 Pokémon Uranium comes with a number of exciting features that will keep you glued to it for hours. Here are some of the features you would love:

Are you loking for :  Pokémon Go Tips and Tricks

The steps to download and install the game on PC and Mac are the same. Here is how you can do that :

Unfortunately, Pokémon Uranium download  game is not available on the Android or iOS devices at present. The APK file of the game has not been made available yet. Therefore, you cannot download and install the game on your Android devices. Hopefully the next version of the game will support Android platform. But, we cannot say anything for sure yet.

There is a way to play the game on your Android phone. However, honestly, it is not the best workaround you would have seen.

What you can do is first install the game on your PC. Now, install a remote access application on both your PC and Android that lets you share the screens, such as Team Viewer. You should also check Dq Fan Feedback to find more related games.

Now, you can run the game on your PC and play it from your Android screen. Remember that you will need to keep your PC turned on and ensure that the remote access application is running. Hope, you will enjoy playing Pokemon on Android.

How to Get Pokemon Go for Android in Any Country?